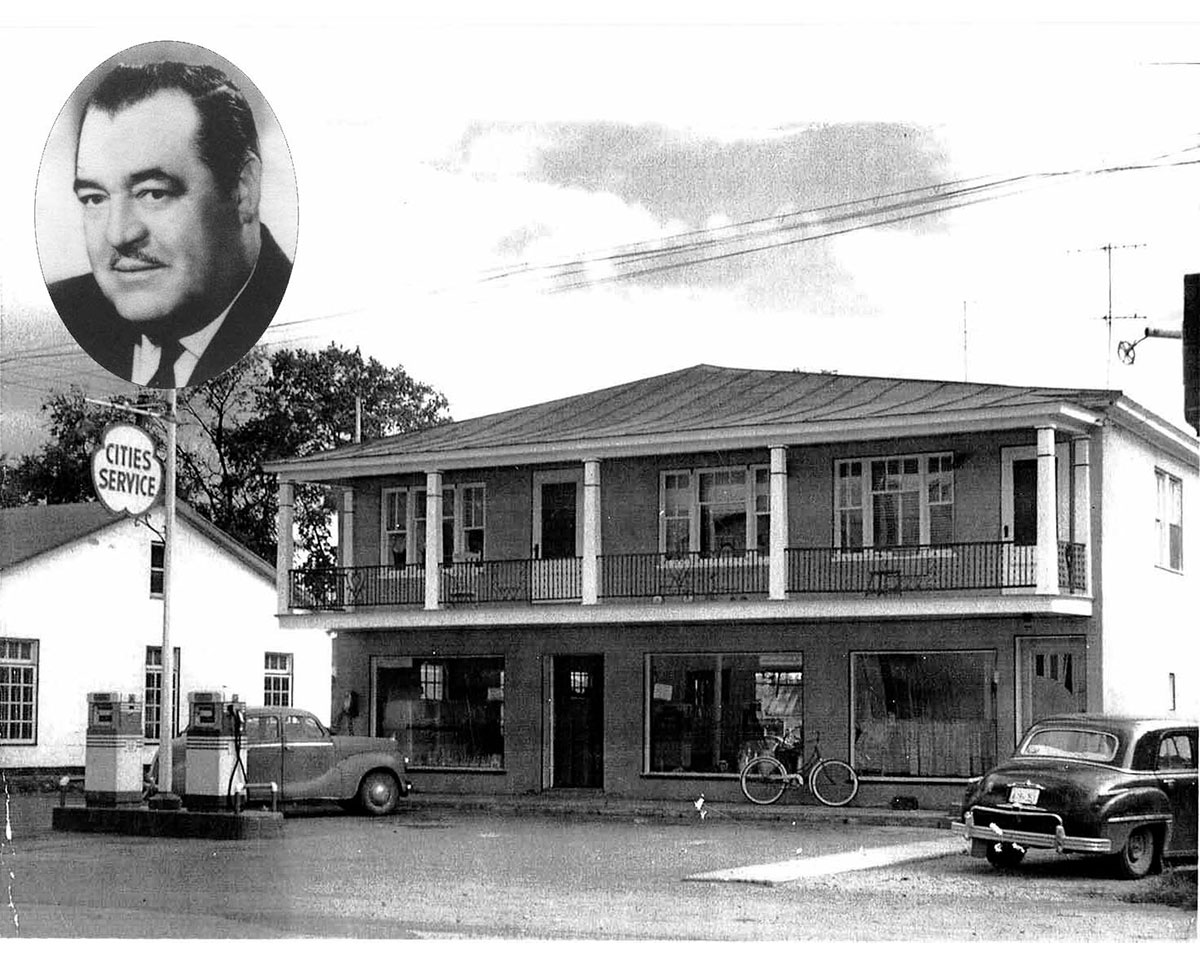 Since the day Adrien Phaneuf founded his little blacksmith shop on Main Street, much has changed in the family business. In 1946, Mr. Phaneuf decided to add an international agency to his blacksmith shop. 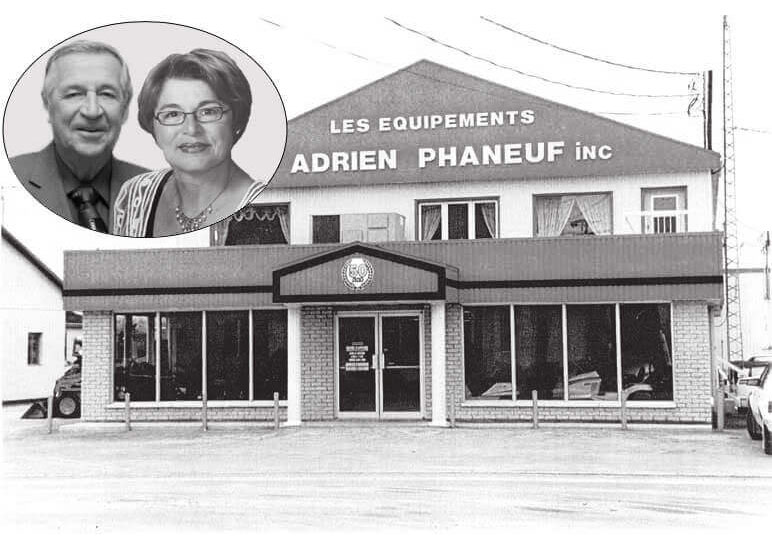 In 1988, we decided to expand and expand the territory. To do this, we buy the concession of Mr. André Bédard de Granby. In 1995, the location of 982 Denison East was acquired to modernize our facilities and provide better service.

In September 1998, when Bernard Automobiles Ltd. decided to close its doors, it took possession of the adjacent land and buildings to establish the lawn garden line, Cub Cadet founded by International Harvester in 1961.

November 2001, new change within the company. The respective sons of Yvon and Andree, Charles and Hugues, took over and became owners. September 2004, Charles and Hugues consolidated their position with the acquisition of Équipements Boucher of Marieville, which will bear the name Les Equipements Phaneuf & Boucher inc until April 2008, the year of entire purchase and its merger with Equipements Adrien Phaneuf inc.

In July 2012, Charles and Hugues decided to expand the family with the acquisition of the La Durantaye branch owned by Mr. Jacques Tremblay (Garage Jean-Guy and Denis Bolduc).

The years 2012 and 2013 are marked by major investments within the parent company to give it a new look. 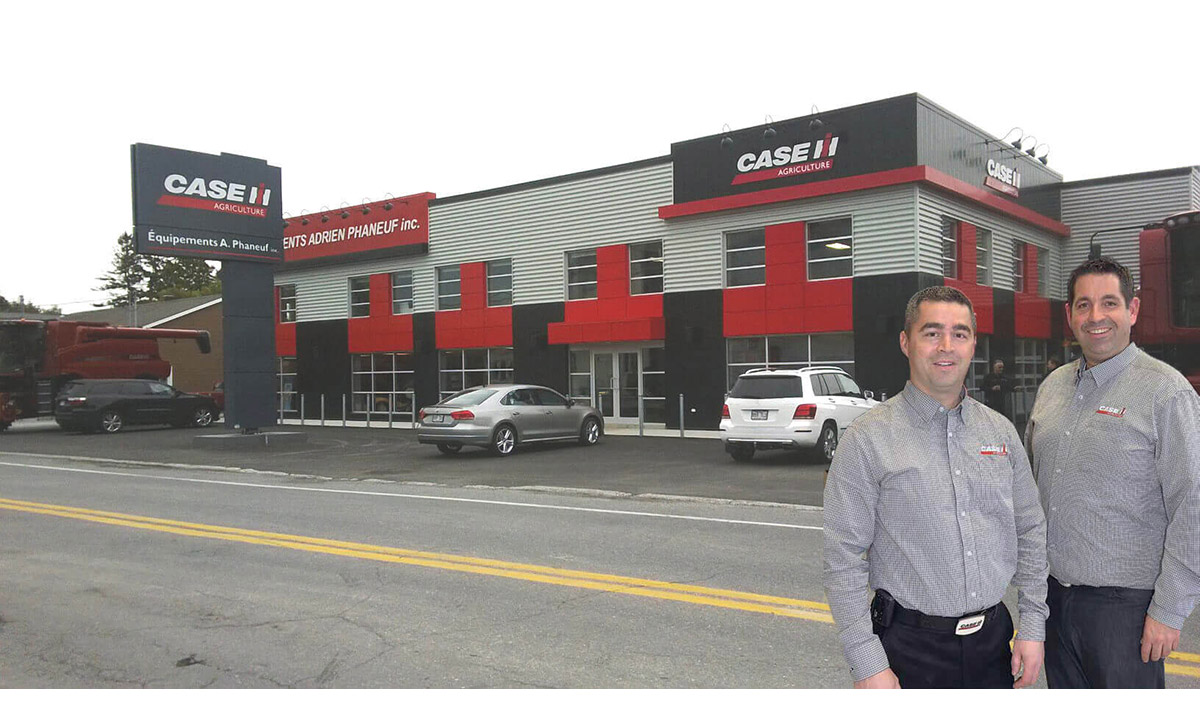 December 2016, Charles Phaneuf and Hugues Théroux announce the acquisition of Les Equipments Lazure & Riendeau, whose primary site was located in Ste-Martine, Québec, completed by two branches in St-Clet and Huntingdon.

In the summer of 2020, the Sainte-Martine branch will be renovated and given a modern look.

2021, the 75th anniversary of the company is marked by the relocation of the Marieville branch in a brand new $4M building, located at the corner of Highway 10, exit 48, in the town of Sainte-Brigide. 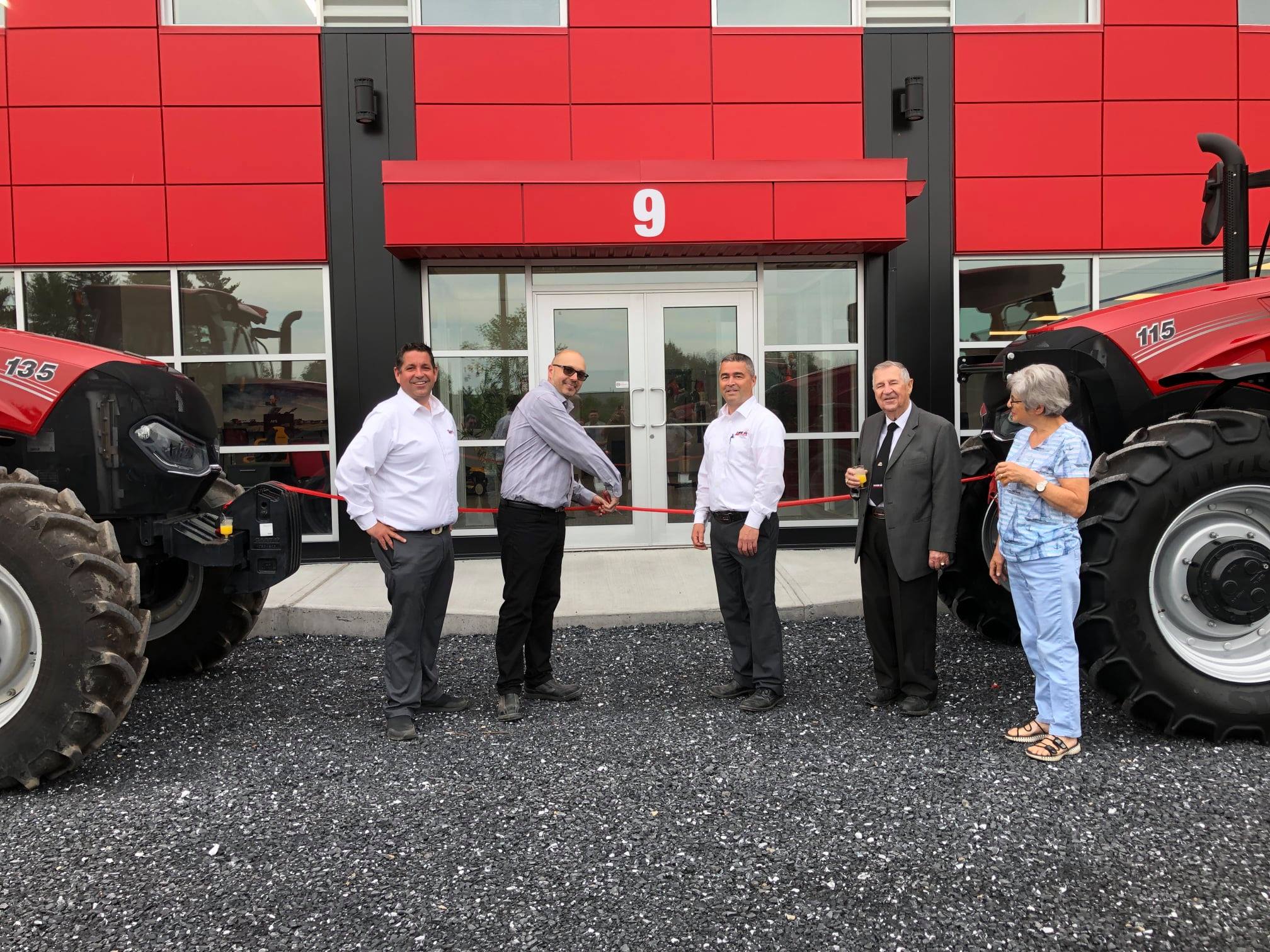 Still in 2021, the company completes its 75th anniversary with a major change. It is changing its name to “Phaneuf” and unveiling its new logo. A refreshed image that illustrates the current growth and durability of the business led by the third generation of owners Phaneuf and Théroux.

“I grew up with this company and it grew with us. This change in branding shows that we are evolving, but we will always be the Phaneuf family, an ally to our farmers across the territory. We couldn’t wait to introduce them to the new logo. They’ve known us for so long, I feel like they own it too,” says Charles Phaneuf, co-owner of Phaneuf.

For the Phaneuf team, this new name corresponds to the way customers already name the company. The popular name thus becomes the official name of the company.

Today, Phaneuf, with its eight points of sale, has sales of several million dollars and over 150 employees. The company’s success relies heavily on the availability, service and efficiency of its staff. In order to be more and more faithful to these requirements, the company relies on the training of its employees.

Perseverance, a sense of values ​​and a desire to succeed are the essential elements of the Phaneuf family to ensure the success of the company. Indeed, Phaneuf has always demonstrated a rare loyalty to farmers in the region, and this for over 75 years now!

Parts and service available 24/7. Charges apply outside of business hours.

Parts and service available 24/7. Charges apply outside of business hours.

The year 2021 will be festive with the 75th anniversary of Équipements Adrien Phaneuf thanks to contests, prizes, surprises and the selection of official spokespersons in the agricultural community. If the contribution of various types of producers is essential to the community, the practical innovation of CASE IH products put forward by the third generation of the Phaneuf family is essential to reap the rewards of hard work.